The best bonefish fly I’ve ever fished. Period. It’s caught bones from Cayman to the Bahamas to the Florida Keys, because it looks and acts like a live shrimp. Credit due: it’s basically an upside down Vaverka’s Mantis Shrimp, with a few tweaks. But, it doesn’t swim like a Mantis Shrimp. Instead we use continuous twitches—1 to 2 inches—to keep it suspended above turtle grass like a grass shrimp. Sloooow, 6-inch pulls work too. Over sand fish it like a Charlie—strip, stop and watch for the pickup. It’s slightly a pain to tie, but worth every minute at the vise.

This is definitely one of our go-to bonefish flies anywhere, not just in Cayman. The first time I cast the Usual at a Florida Keys bonefish—just off the famed Shell Key bank—it was inhaled by a 30+ inch bone in under a second. One twitch and, bang! It suddenly became obvious why hunting monster bones from a solo kayak is a very stupid idea: you can’t reel and paddle simultaneously! I could only watch as my backing dwindled until the inevitable “pop”. At least I knew the fly worked.

The Usual was featured in the New Edition of Dick Brown’s Bonefish Fly Patterns—a must have book for any serious bonefish angler. 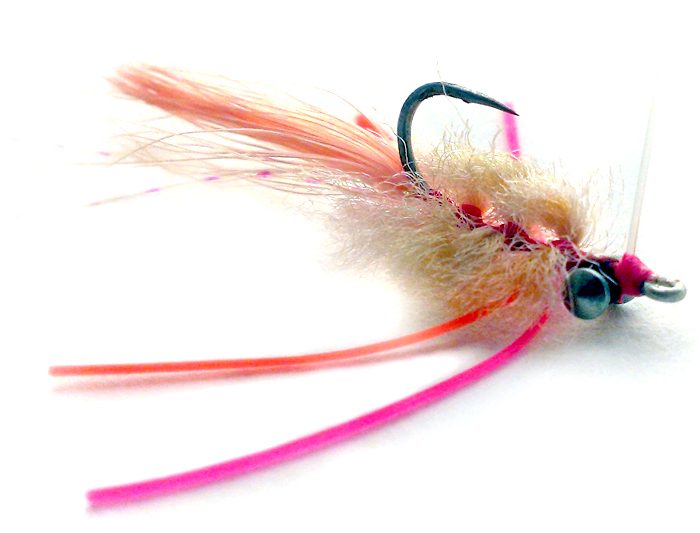 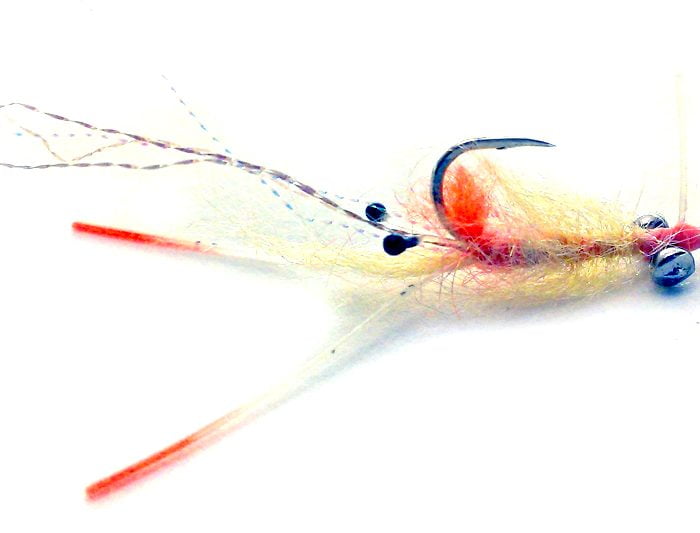